Forever Forest is an action adventure for Nintendo Switch. It is set in a procedurally generated, limitless environment and puts a strong emphasis on exploration, survival, and character development. It was developed by Mad About Pandas is published by the Qatari studio Fictive Entertainment founded by Sheikh Turki Bin Faisal Al Thani.

The story of the game revolves around a small creature in a vast wilderness covered in darkness. After discovering a wondrous mask, the little hero sets forth on a journey to carry the last ray of light from the steep mountains in the south to the Everdark Forest in the north, crossing stony deserts, treacherous swamps, and poisonous lakes. Facing a variety of enemies, the character must evolve by absorbing the abilities of other creatures in ancient shrines of a long-lost civilization.

GATES is cross-platform serious game about Smart Farming Technology funded by the European Union as part of Horizon 2020. The target audience of the game are European farmers, students of agriculture and producers of farming machinery. We worked on that project together with farming and technology experts from Greece, Serbia, and Spain.

Jermania is an educational mobile game commissioned by the Goethe Institute Indonesia and developed by Indonesian Studio Nightspade in cooperation with kunst-stoff Interactive and Hamburg-based developer The Good Evil. The purpose of the game is to encourage young Indonesians to learn more about Germany by travelling between cities, exploring sights, and competing in fun mini-games.

After writing the pitch for the Goethe Institute, I had the chance to travel to Indonesia for a kick-off meeting and workshop. It was a very rewarding experience that led to lasting friendships and strong ties to the Indonesian game industry.

Eddies Teambuilding is a research project commissioned by the Ludwig-Maximilian-University Munich and three other universities. The browser game is part of a workshop that teaches Industry 4.0 and will be licensed to companies to train their employees in better self-organization. The game was passed to me after the evaluation by the university came back. 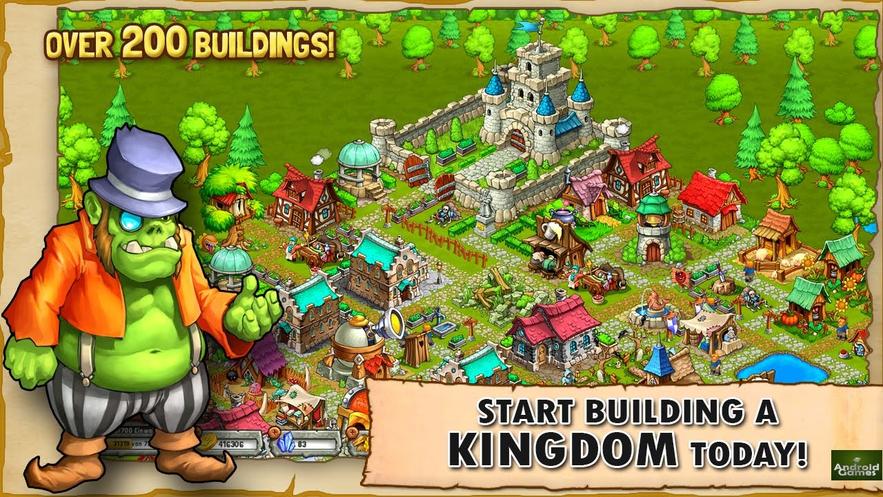 Kingdoms & Monsters is a freemium city-building and resource management game for mobile devices. The game was already live when I joined the design team and features a broad set of characters with complex relationships and character development. I was hired to streamline and expand the content of the game.

Samurai Senshi is a 2.5D Sidescrolling Beat’em Up for PC. The player takes on the role of a powerful Samurai working to save his village from evil spirits with the aid of his mystical sword. The combat mechanics allow the player to select from a 360° angle of attack. The game was developed as a semester project at the Games Academy with Unreal Engine 4.